Feel Better with Help from a TMS Doctor 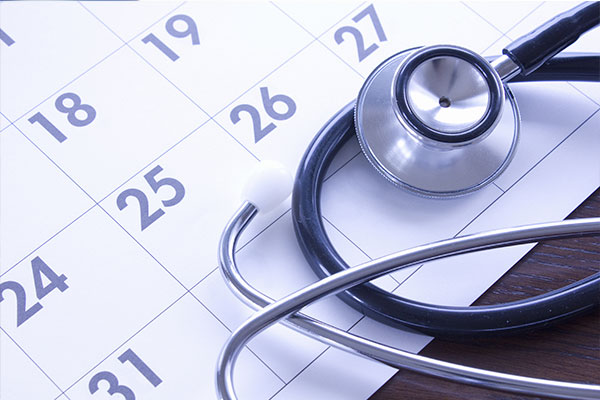 For a patient who suffers from treatment-resistant depression, or for patients who do not respond well to antidepressants, there may be new hope in the form of treatment from a TMS doctor. TMS, which is the short-term for transcranial magnetic stimulation, can be particularly helpful for patients who have treatment-resistant depression. TMS is also effective for people who want to avoid the side effects that are common with depression medication.

TMS is relatively new to the scene, but it is rapidly becoming one of the treatments that people seek out if they are unable to get the depression under control. A TMS doctor typically administers the TMS treatment, since it includes 4 to 6 weeks of noninvasive, in-office treatments that take less than an hour each day. However, these treatments need to occur at least five days each week.

TMS, as delivered by a TMS doctor, is a treatment that very safely delivers a magnetic pulse to areas of the brain that are responsible for a human's mood. Instead of using an invasive electric current, which is a popular way of dealing with depression, the magnetic pulses administered by a TMS doctor are similar in strength to those admitted by a typical MRI.

These magnetic pulses are directed towards the prefrontal cortex of the brain to change the magnetic field and stimulate neurons that are located within and control the mood center. Over time this not only mitigates current depression but can also result in long-lasting relief for patients.

Are there benefits to TMS?

There are significant benefits to TMS, which is why getting the help of a TMS doctor is an increasingly popular option among people seeking to combat their depression. Some of the benefits of TMS include the following:

After the initial 4 to 6 weeks of treatment, many patients find that maintenance may or may not be necessary later. TMS can have a long-term effect and help a patient not have to seek further treatment.

One of the reasons why many patients seek TMS treatment is because TMS doctors do not use anesthesia, electrodes or any kind of electric current. TMS is a fairly simple procedure, in-office and under supervision by the TMS doctor or technician. This means that the patient can leave and drive home after the treatment.

3. No side effects caused by antidepressant drugs

Many patients worry about getting addicted to or having nasty side effects from chemical components that are included in antidepressant drugs. Patients who have not been helped by these drugs, often find the TMS can help them combat the depression. By the same token, TMS treatments involve no drugs so there is no nausea, dry mouth, weight gain or decreased sex drive among patients who use TMS to combat the depression.

A TMS doctor is always ready to help patients to get better and overcome depression. If you, or a loved one, has been suffering from treatment-resistant depression, TMS could be the treatment that would help make it better. Call today to schedule an appointment.