How Do Ketamine Infusions Relieve Depression? 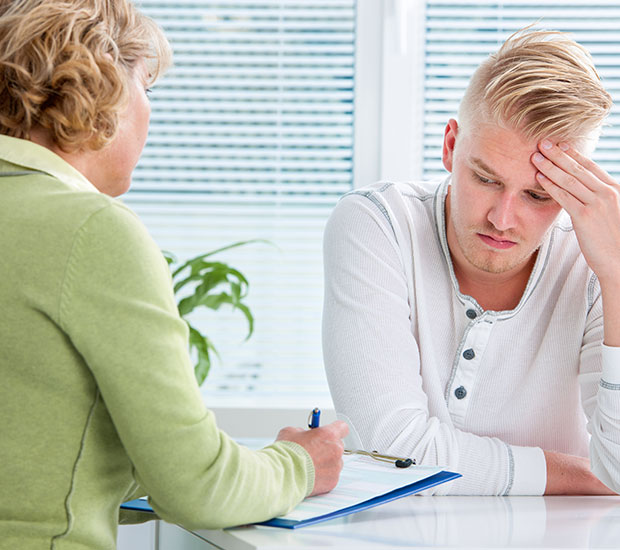 Over the years, research has shown that ketamine can be used to successfully treat severe cases of depression. Despite the success doctors had using it to treat depression, the drug was not approved by the Food and Drug Administration because of the risks associated with its use.

In March, the FDA finally approved the use of a ketamine derivative to treat severe cases of depression. The drug that the organization approved is a nasal spray known as esketamine, which is said to be helpful in treating patients who have become resistant to the standard depression treatments.

Before the approval of esketamine, the FDA had not approved the use of ketamine to treat severe cases of depression because there were some concerns about how the drug works and possible side effects, which include hallucination.

Despite the drug not being approved by the FDA, some mental health professionals have been administering it to their patients in nasal form, which they have found effectively treats depression in many cases.

How do ketamine infusions treat depression?

Even though no one has come up with a definitive conclusion as to how exactly the drug works, there is no denying its effects, especially when compared to traditional antidepressants. Ketamine infusions have an advantage over traditional depression medication because the medication commonly used to treat depression takes a few weeks before it starts to work. This is because the medication has to build up in the system before it becomes effective. Ketamine infusions work very quickly, with most patients feeling better the same day they took the medication.

How successful are ketamine infusions?

Are there side effects associated with ketamine infusion?

As previously mentioned, ketamine used to be a party drug, so patients will experience some side effects if the drug is taken in high doses, and might need immediate medical attention. Some of the side effects associated with ketamine infusions include:

Psychiatrists advise patients who experience any of these side effects to get immediate medical attention.

Since there is still a lot of research being done on ketamine and ketamine infusions, some of its effects and medicinal value are still unknown. But, since a lot of psychiatrists have had success treating their patients dealing with depression, you should talk to your doctor about using it to treat your depression, especially if you have become immune to the antidepressants that you currently take.

IV Vitamin Therapy can boost your energy, your mood, your immune system and even your metabolism and ability to lose weight. It is a more effective, faster and a more complete option than oral supplements. IV Vitamin Therapy is an innovative and effective procedure that offers immediate results. Intravenous (or IV) Vitamin Therapy delivers vitamins… 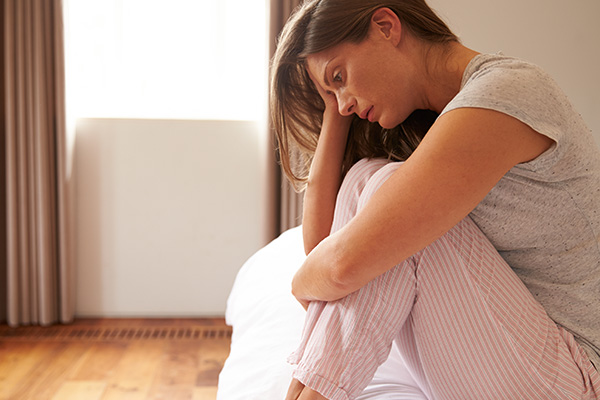 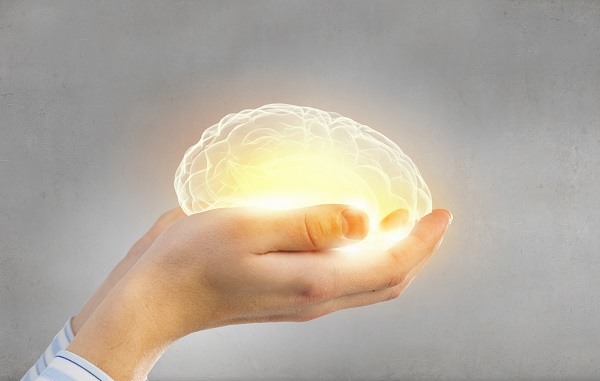 As our community begins to feel the impact of the coronavirus (COVID-19), I want to share with you the precautions we are taking at Future Psych Solutions to help protect the health and safety of our clients, patients, and providers.

We are closely monitoring local and national reports on the evolving impact of COVID-19. Based on guidance from the Centers for Disease Control (CDC) along with several other mental health professional organizations, we’ve developed plans to continue to provide for your mental health need during this situation.

We are frequently disinfecting often-touched surfaces such as door handles, countertops, and restroom surfaces and all medical surfaces. We’re asking all of our providers and staff (and we urge everyone) to follow the CDC guidelines to prevent the spread of the infection. You can find more information to stay safe here.

At this time, Future Psych Solutions will continue to provide services during regular scheduled hours to meet the needs of our clients and patients. However we are preparing to convert to a full digital clinic by offering Telehealth for medication management and Counseling services. Our Ketamine services will continue until our clinical team determines it is unsafe to do so.

If you feel as though you may be ill or symptomatic on the day of your appointment, please contact our office via phone. Please reschedule your appointment for Telehealth if you do not feel well or have been around a sick individual. All of our providers are able to arrange for video services to meet your counseling or psychiatric needs.

Again, the health and safety of our clients, patients, and providers are our top priority and we’re committed to doing our part to help keep you safe.
Warm Regards,