Ketamine Infusion as an Option for Depression and Pain Management

Ketamine has gained ground as a promising treatment option for different types of mental disorders. This drug is very important considering that it helps with major depression. Major depression is known to be the leading cause of disability all over the world. It is estimated that millions of Americans usually have an episode of major depression each year. Suicide rates have also been high in the country. Fortunately, ketamine may have an important role to play in helping to treat depression and reducing suicide. This is partly attributed to its rapid action.

If a patient responds to ketamine, it can reduce suicidality rapidly as well as relieve other serious symptoms of depression. Suicidality refers to any life-threatening thoughts and acts. Sometimes, ketamine can also treat depression combined with anxiety. Ketamine has many advantages than other treatment options. People often take antidepressants for several weeks before these medicines start to work. Antidepressants need to build up in the system to be effective.

But ketamine is different. Its effects happen as it leaves the body. Many other treatments for depression and suicidal thoughts usually take weeks and sometimes even months to take effect. Some people also need to try multiple approaches or medications to gain relief. This is the case when it comes to antidepressant medicines, talk therapies and transcranial magnetic stimulation (TMS). This is also true for electroconvulsive therapy (ECT). ECT is regarded to be the most effective treatment option for major depression that does not respond to other therapies.

Many patients experience some relief from depression within a few ketamine treatments. The positive effects are likely to extend if the treatment is repeated several more times. These other sessions usually help to prolong the beneficial effects of the drug. However, these subsequent sessions do not achieve further dramatic relief of symptoms.

Ketamine started being used as an anesthesia medicine decades ago in the 1960s. It was used as an anesthetic in operating rooms and on battlefields. At lower doses, ketamine can provide pain relief. It also helps sedatives to work which makes it immensely beneficial. Patients who opt for this drug may also need fewer addictive pain relievers, such as morphine, after surgery.

Studies have shown that ketamine has positive effects on patients who are clinically depressed. It has helped a high percentage of people. However, not every patient who receives ketamine for depression experiences relief. If you want to find out if you are a candidate for ketamine, talk to your psychiatrist. Your doctor will be able to determine if you are eligible for the treatment.

Mood disorders are a classification of mental health conditions that involve the patient’s mood and emotional state. There are many different types of mood disorders, including major depressive disorder and bipolar disorder (the two most common mood disorders). Since each type of mood disorder exhibits unique symptoms and is treated in a unique way, it is…

Ketamine therapy is gaining lots of traction as a form of depression treatment. Most people who have heard of ketamine know it as a recreational drug that has been abused by some for decades. How can an addictive club drug have so much potential when it comes to treating depression? It comes down to how… 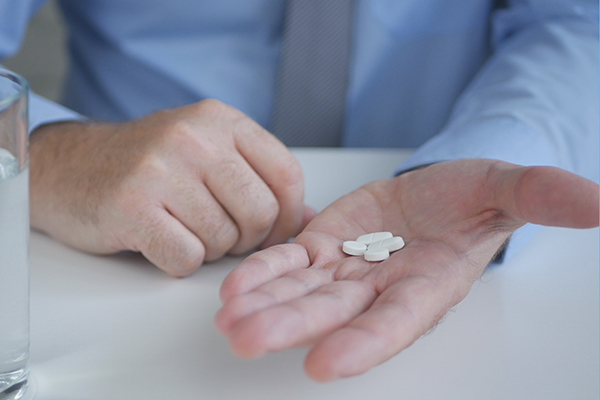 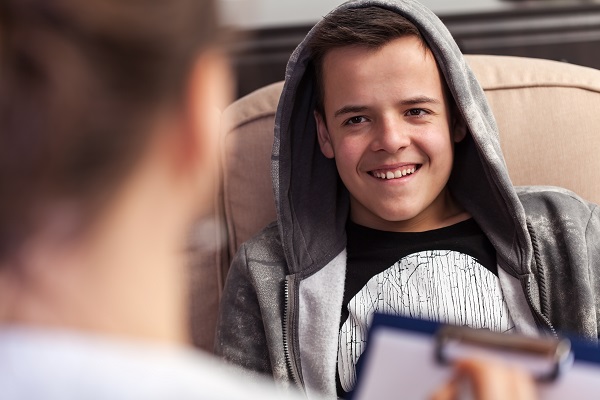