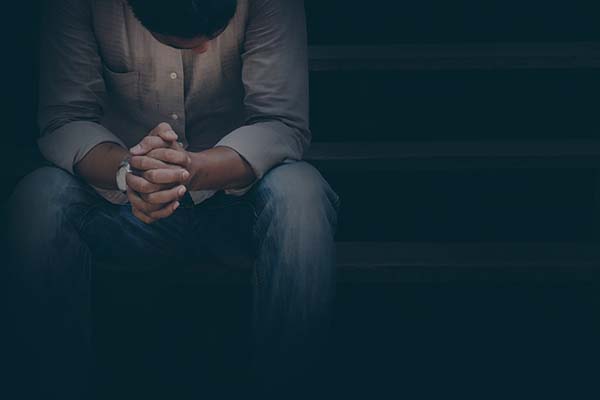 For those suffering from severe treatment-resistant depression, Spravato® nasal spray (esketamine) is a ground-breaking medication that may relieve symptoms of major depression in as little as a few hours. Esketamine treatment is revolutionary for some patients, enabling them to live a life free of depression for the first time in a long time.

Spravato nasal spray is derived from ketamine, which has been used to treat depression for many years. However, esketamine, a more powerful form of ketamine, was recently approved by the FDA for use as a nasal spray for those with treatment-resistant depression.

Since esketamine, like ketamine, can alter perception in the first two hours following treatment, it must be administered under clinical supervision. Spravato nasal spray is provided as an outpatient procedure. Under medical supervision, patients will typically take three nasal spray doses at five-minute intervals. They will stay at the clinic under the doctor's supervision until any potential adverse effects subside.

Esketamine must be used with a traditional antidepressant. The goal is for esketamine to offer immediate relief from depressive symptoms while waiting for the other medicine to kick in.

Esketamine is now licensed to treat depression in persons who have failed to respond to other treatments. That includes those who have taken at least two different antidepressants (for at least six weeks each) and have not noticed improvements.

The mechanism of action of Spravato in the treatment of depression

The antidepressant effect of Spravato is distinct from that of other medications. The levels of natural neurochemicals like serotonin, norepinephrine, and dopamine increase with traditional antidepressants. These chemicals act as messengers. It is believed that having more of these neurotransmitters enables better communication between brain cells, which can improve mood.

Esketamine works similarly to other antidepressants, raising glutamate levels, the brain's most abundant chemical messenger. This can have a bigger impact on a larger number of brain cells simultaneously.

Antidepressants are often slow-acting. A meaningful impact on how individuals with depression feel can take many weeks. Esketamine has an immediate effect on brain cells and can provide relief from depression symptoms within hours.

Traditional antidepressants, particularly in adolescents and young people, may worsen suicide ideation at the start of therapy. Spravato is the only medicine demonstrated to reduce suicidal thoughts, apart from lithium, which is routinely taken for bipolar illness. The FDA is considering using esketamine for this purpose, as it is not currently approved for this.

Up to 33% of people suffering from depression do not respond to multiple types of traditional antidepressants (Johns Hopkins Medicine). In clinical trials, esketamine reduced depression symptoms in most of these participants.

Below are frequently asked questions about Spravato nasal spray:

How effective is Spravato nasal spray?

Clinical studies have shown that Spravato is an effective therapy option for patients suffering from depression. Four weeks after the start of treatment, Spravato with an oral antidepressant improved symptoms better than an oral antidepressant plus a placebo. After only 24 hours, the Spravato and placebo treatments were different. According to several studies, Spravato may also postpone recurrence in some people.

What are the side effects of Spravato nasal spray?

Dissociation, dizziness, nausea, drowsiness, and transiently elevated blood pressure are some of the most common side effects patients report after using Spravato. Most Spravato adverse effects are short-lived and do not last long after you leave the doctor's office. Spravato patients are monitored for at least two hours by physicians after each treatment.

What are recommendations for aftercare?

If you notice any odd side effects after your first Spravato treatment, it is advisable to contact your doctor as soon as possible. Spravato might cause a rise in blood pressure for up to four hours after taking it. Contact your psychiatrist immediately if you feel extreme depression or suicidal thoughts, elevated blood pressure for more than four hours, difficulty thinking properly, or bladder difficulties.

Spravato has FDA approval for treatment when other antidepressant medications have not helped treatment-resistant depression, or when adults with severe depressive disorder have suicidal thoughts or acts of suicide. The FDA mandates that Spravato be prescribed by a doctor and delivered under medical supervision because of the risk concerns, including dissociation and drowsiness after treatment.

If your current depression treatment is not working, speak to your doctor to find out if Spravato nasal spray is a good option for you.

Check out what others are saying about our services on Yelp: Spravato in Columbia, SC.

How Successful Is TMS Therapy?

Transcranial magnetic stimulation (TMS) is still somewhat new as a treatment for depression, and many researchers are still studying its applications, safety, and effectiveness. According to Patient Preference and Adherence, many of those seeking depression treatment do not get a positive response from the different antidepressant medications, or they have to deal with undesirable side effects.…

The Advantages Of Using Ketamine Infusion To Treat Depression

What Are The Symptoms Of Anxiety Disorder?

Wondering whether you might have an anxiety disorder? Read on to learn more. Most people experience at least some amount of anxiety on an occasional basis. However, some may be dealing with an anxiety disorder if the tendency to worry is having a negative impact on overall life aspects.Having an understanding of the most common… 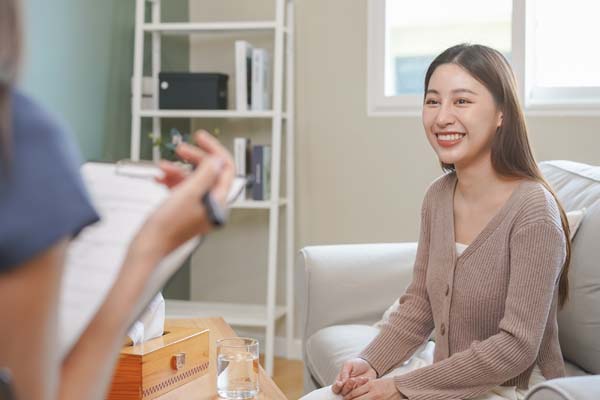 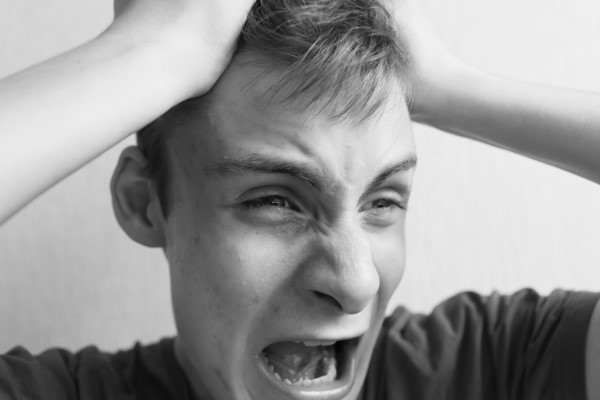 How Successful Is TMS Therapy?

Transcranial magnetic stimulation (TMS) is still somewhat new as a treatment for depression, and many researchers are still studying its applications, safety, and effectiveness. According to Patient Preference and Adherence, many of those seeking depression treatment do not get a positive response from the different antidepressant medications, or they have to deal with undesirable side effects.…