The Benefits of Ketamine Infusions for Depression Therapy 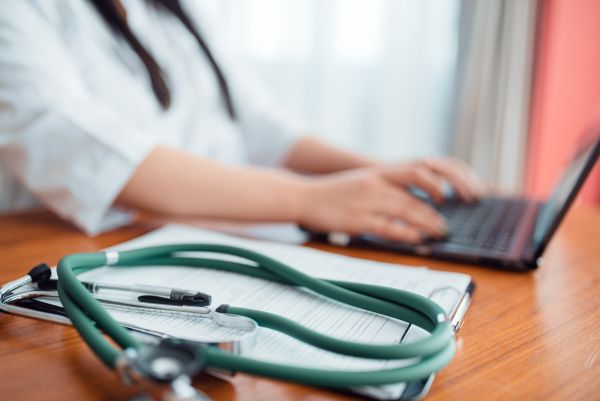 These days, ketamine infusions are used to treat severe cases of depression, which is a far cry from its days of being abused by party goers. So, what made what used to be known as a party drug one of the most successful methods for treating depression?

What are the benefits of ketamine infusions when it comes to treating depression?

According to medical professionals, ketamine treats depression by temporarily taking over a certain chemical “receptor” in the brain. When used under the expert supervision of a medical professional, it can successfully treat depression. However, doctors in the United States likely will not prescribe the treatment to their patients because it has not yet been approved by the Food and Drug Administration.

Previous use of ketamine infusions

Before it became known as a party drug, ketamine was used during the Vietnam war of the 1960s as an anesthesia for those in the military. Its military use was approved because lower doses of ketamine were shown to help to relieve pain. The drug also helps sedatives work better and may bring patients to require fewer addictive painkillers, like morphine after surgery.

Use as an antidepressant

According to John Krystal, Chief of Psychiatry at Yale-New Haven Hospital, who developed the nasal ketamine mist that is being tested by the FDA, if the results continue to show that the drug does ease depression and it finally gets FDA approval, doctors could start to use it to treat their patients in 3 to 5 years.

Even though researchers do not know exactly how ketamine infusions work, the prevailing theory is that ketamine is responsible for the regrowth of connections between the brain and the cells that are involved in mood.

According to the former director of the National Institute of Mental Health, ketamine, when administered intravenously, might be the most important breakthrough in antidepressant treatment in a decade.

What benefits do patients get?

People on antidepressants usually do not feel the effects of the drugs they are taking for a few weeks since it takes time for the medication to build up in the system to have an effect. Ketamine infusions begin to work as soon as they leave the patient’s body.

The rapid relief ketamine provides has also been useful in treating severely depressed patients who have suicidal thoughts. In addition to treating depression, research has shown that ketamine infusions can also be used to treat obsessive-compulsive disorder.

Ketamine infusions are effective in treating severe cases of depression and chronic pain. If you are suffering from severe anxiety and depression, talk to your psychiatrist about treating the problem with ketamine.