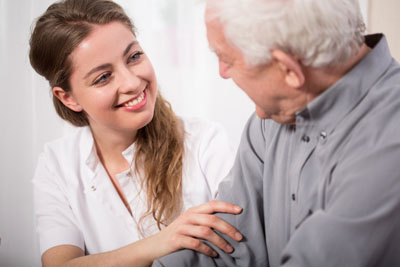 For years, research has suggested that ketamine could be used to effectively treat severe depression more quickly than other antidepressants. Despite the results of the research, the FDA did not approve its use because of concerns regarding the safety of the drug, which used to be known as a party drug.

After years of studying the effects of the drug, researchers found that their theory about the effects of ketamine being used to treat severe depression was correct. This was thanks to studies that showed that 70 to 85% of patients felt better after using ketamine to treat their depression.

How do nasal ketamine treatments work?

Esketamine, the active ingredient in the Spravato, the brand name of the new nasal ketamine drug, is a glutamate receptor modulator, which researchers believe helps to restore deficits in the brain cells of people suffering from severe depression.

The nasal ketamine treatments will be available to adults who have developed a resistance to their antidepressants and have also tried at least one other antidepressant without success. Unlike other antidepressants, which are prescribed to the patient and taken home with them, the nasal treatments have to be administered in a doctor’s office or clinic. The patients also must undergo observation and stay in their doctor’s office for at least two hours after treatment in case they experience a negative reaction to the medication.

New patients will receive the spray twice a week for the first few weeks –– the frequency will reduce after that. According to Dr. Dennis Charney, a professor at Yale who has been studying antidepressants since the 1990s, the nasal form of ketamine, is fast-acting, but its effects should last until the following dose.

Can the nasal ketamine treatment be administered at home?

Right now, the only place the nasal ketamine treatment can be administered is at the doctor’s office. However, there are hopes that the observation at the doctor’s office will be done away with over time once it has been determined that the side effects of the drug are limited. However, because hallucination is one of the side effects of ketamine, some medical professionals worry that the FDA will not approve the use of the drug at home.

Will nasal ketamine treatments be covered by my insurance?

With the FDA’s approval, most insurance companies will eventually cover nasal ketamine treatment, but coverage will likely be restricted since the drug will come at a much higher cost than other FDA approved antidepressants.

Nasal ketamine treatments are considered a breakthrough for people dealing with severe depression because they work faster than other antidepressants and help people who have become resistant to their anti-depression medication. If you are struggling with severe depression and your medication is no longer as effective as it used to be, talk to your psychiatrist about switching to nasal ketamine treatments. 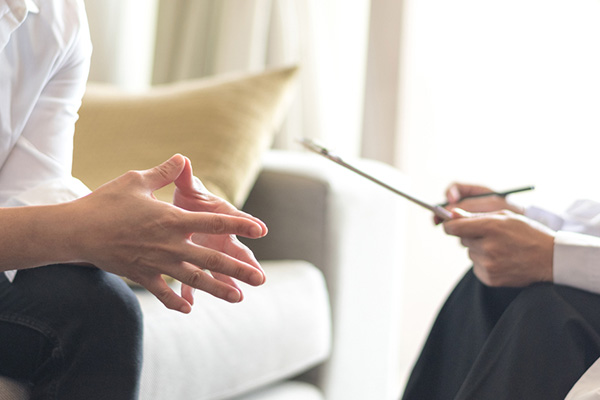