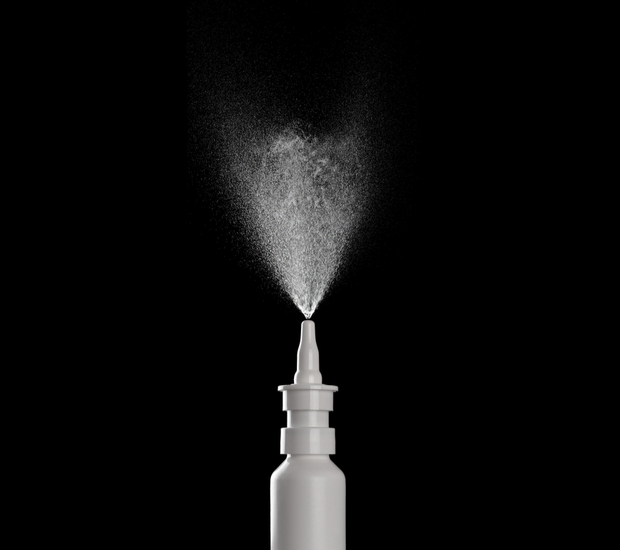 In 2018, Ketamine was used to help rescue 12 young men and their coach who were trapped in a cave in Thailand for 16 days, The anesthetic was given to sedate and calm the young men so that the rescuers could navigate the tunnel and get each person to safety. Today we recognize Ketamine not only for aiding in this rescue, but also for it safe and proven effectiveness in treating PTSD, depression, and anxiety.

An antidepressant inhaled as a nasal spray is the first drug approved in 30 years that acts on a different chemical system in the brain than previous medications.It is aimed at patients whose depression does not respond to traditional treatment or if their condition is so overwhelming it puts them at risk of suicide.

The drug, generically called esketamine, is a product of Janssen Pharmaceutical Co. and will be sold under the brand name Spravato.

The U.S. Food and Drug Administration approved it with the caveat that it be administered under the supervision of a health care provider. Spravato can cause sedation and dissociation — feeling disconnected from one's thoughts and feelings.

The prescription drug is for patients with a form of depression known as treatment-resistant, a devastating condition that affects about a third of those diagnosed with depression, all of whom have gone from one medication to another without success.

“Approximately 33% of people with depression don’t get better with traditional antidepressants.” reports Dr. Don A. DuBose. “IV ketamine has been a life saver for many people, now we have an option to treat with Spravato and get insurance coverage. This will expand access to more people who need help!”

Spravato is the first antidepressant to act on the glutamate system. It works as rapidly as 1 week to reduce or resolve depression symptoms.

Older antidepressants, such as Prozac, act on another key chemical system in the brain — serotonin — and can take as long as six to eight weeks to ease depression, studies have shown. Prozac and drugs like it are known as selective serotonin reuptake inhibitors, which beat back depression by increasing serotonin levels in the brain. 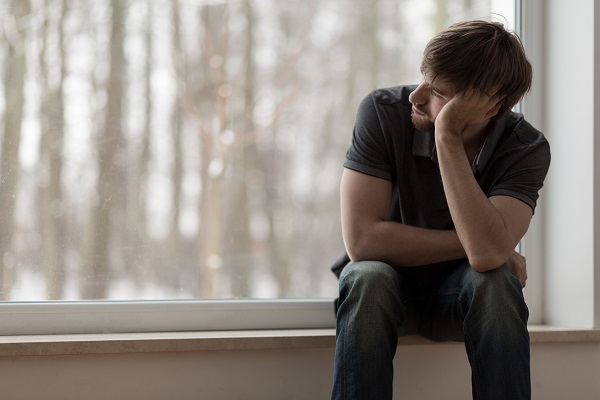 Esketamine is the latest milestone in treating depression. It is a groundbreaking drug. Patients with difficulty managing their condition can enjoy its effects. Many psychiatrists believe it could give depression patients a chance at living their lives. This medication can help them experience life again. If you want to know how effective esketamine nasal spray… 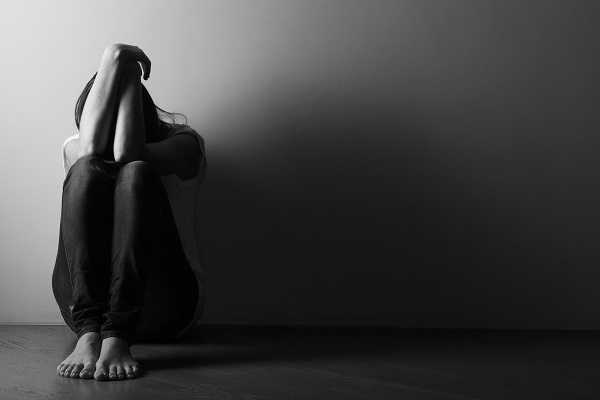 How Is Spravato Used To Treat Depression?

Spravato® is a relatively new way to help treat depression, particularly among patients that are diagnosed with treatment-resistant depression (TRD) or major depressive disorder (MDD). For patients that have not found relief for their depression through more traditional treatment methods, Spravato may be an appropriate treatment solution to try. Spravato is a part of a broader… 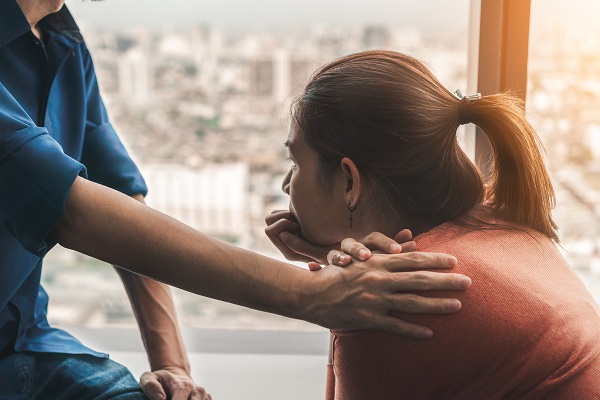 Can A Ketamine Infusion Treat Depression?

Psychiatrists use ketamine infusion therapy to treat patients with TRD (treatment-resistant depression). Patients with MDD (major depressive disorder) tend to develop TRD. They do not respond to the antidepressants anymore. This can result in life-threatening situations. With ketamine infusion, people who suffer from TRD can have a chance at a better life. If you want… 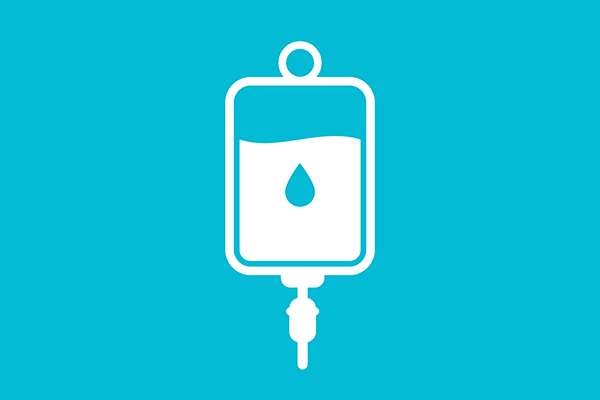 IV Vitamin Therapy is a relatively new service being offered by wellness center. Nutritionists have been recommending oral supplements for their many benefits for many years, and over the past decade, many medical professionals have also altered their strategies for vitamin treatment. To help you learn more about these innovative and effective treatments, we have… 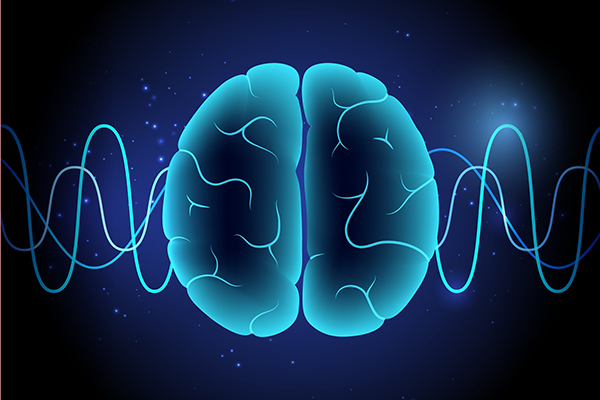 Wellness Solutions: What Is Neurofeedback?

Neurofeedback has quickly become a popular option among patients living with a variety of mental and emotional disorders. It helps alleviate patient symptoms through a process of monitoring and focusing patient brainwaves in order to retrain and strengthen the brain for healthier activity. Neurofeedback has proven to be an effective treatment for patients experiencing symptoms…